About Us
Home About 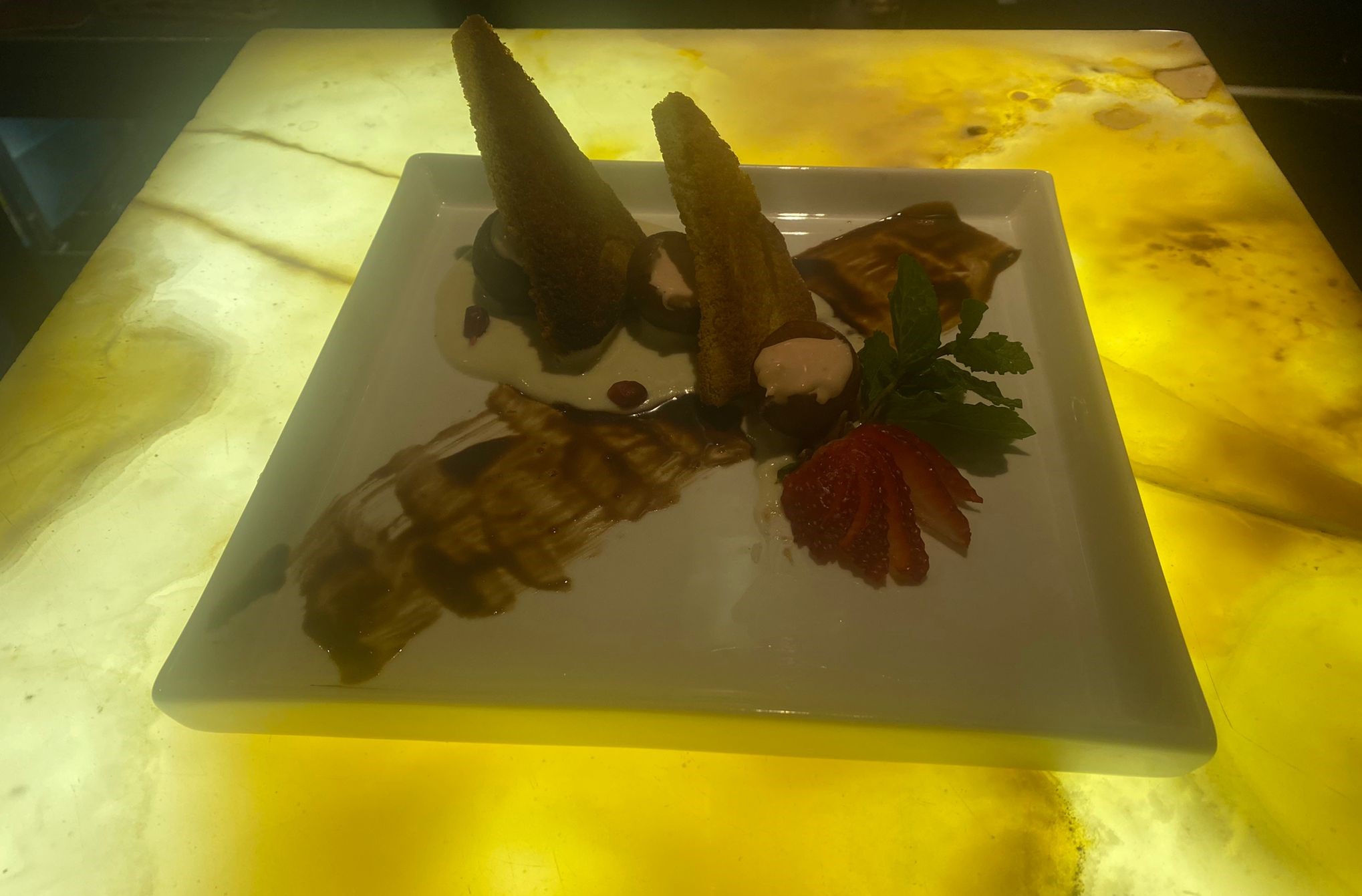 Kama Indo Fusion
Our Story
Welcome to Kama Indo Fusion, the premier choice for Indian region-specific recipes. We are always thinking of your good taste and we always serve our food full of love.
Kama Indo Fusion
Your happy Place
Kama Indo Fusion is your happy place where you can feel the delight in every bite. The food here is as unique as your imagination. We take your desires and provide our expertise to craft a dish you will not soon forget and we assure you of an extraordinary experience. 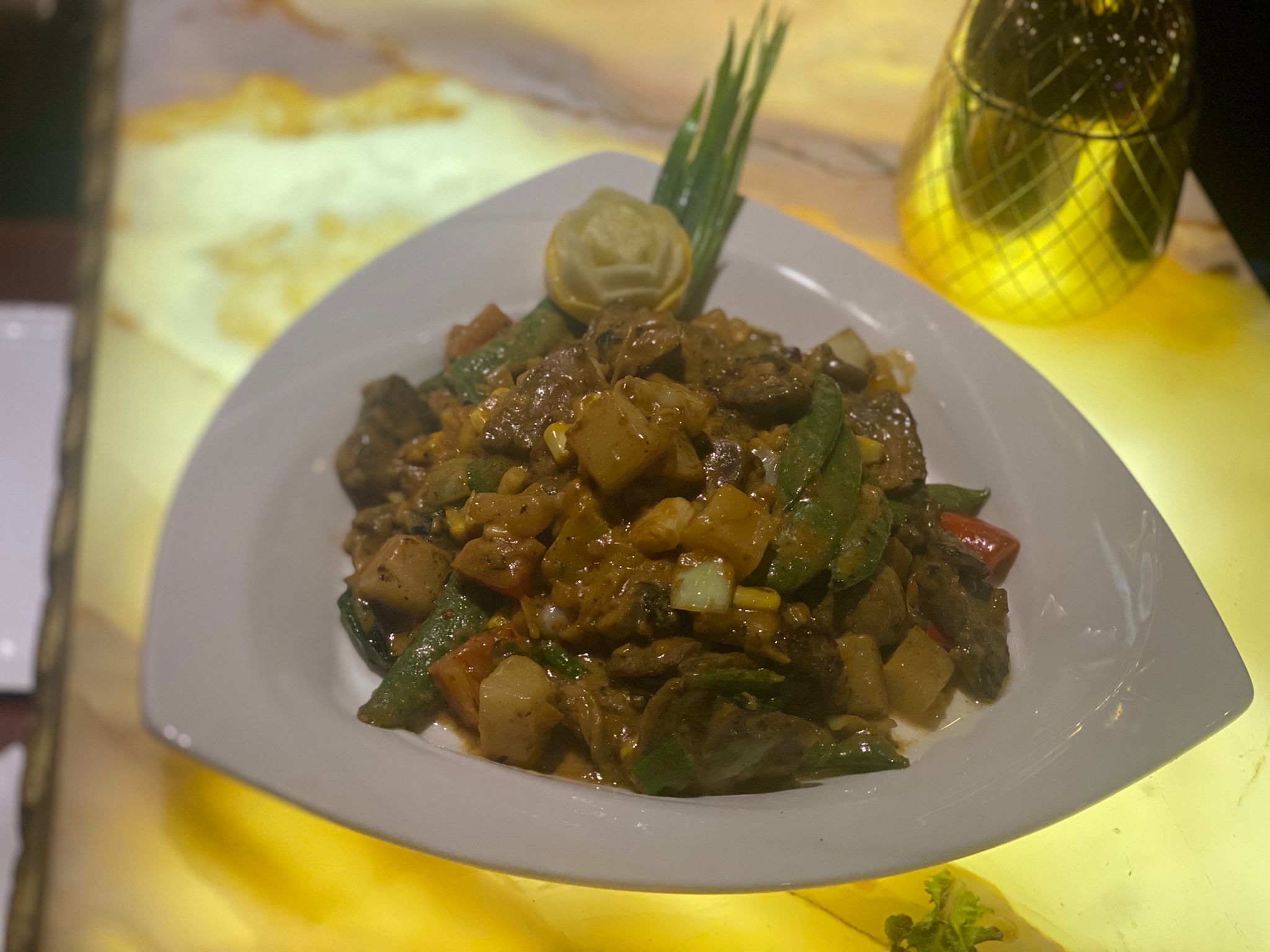 Kama Indo Fusion
Our main goal has consistently been the bonafide production of traditional and renowned Indian cooking. Our talented chefs are committed to making flawless culinary pleasures that make dining Kama Indo Fusion a vital one. Come to Dine in with your family and friends or for your catered events & gatherings.
Feed your soul with Kama Indo Fusion .
You deserve More flavour..!
One cannot think, love, or sleep well if one has not dined well! 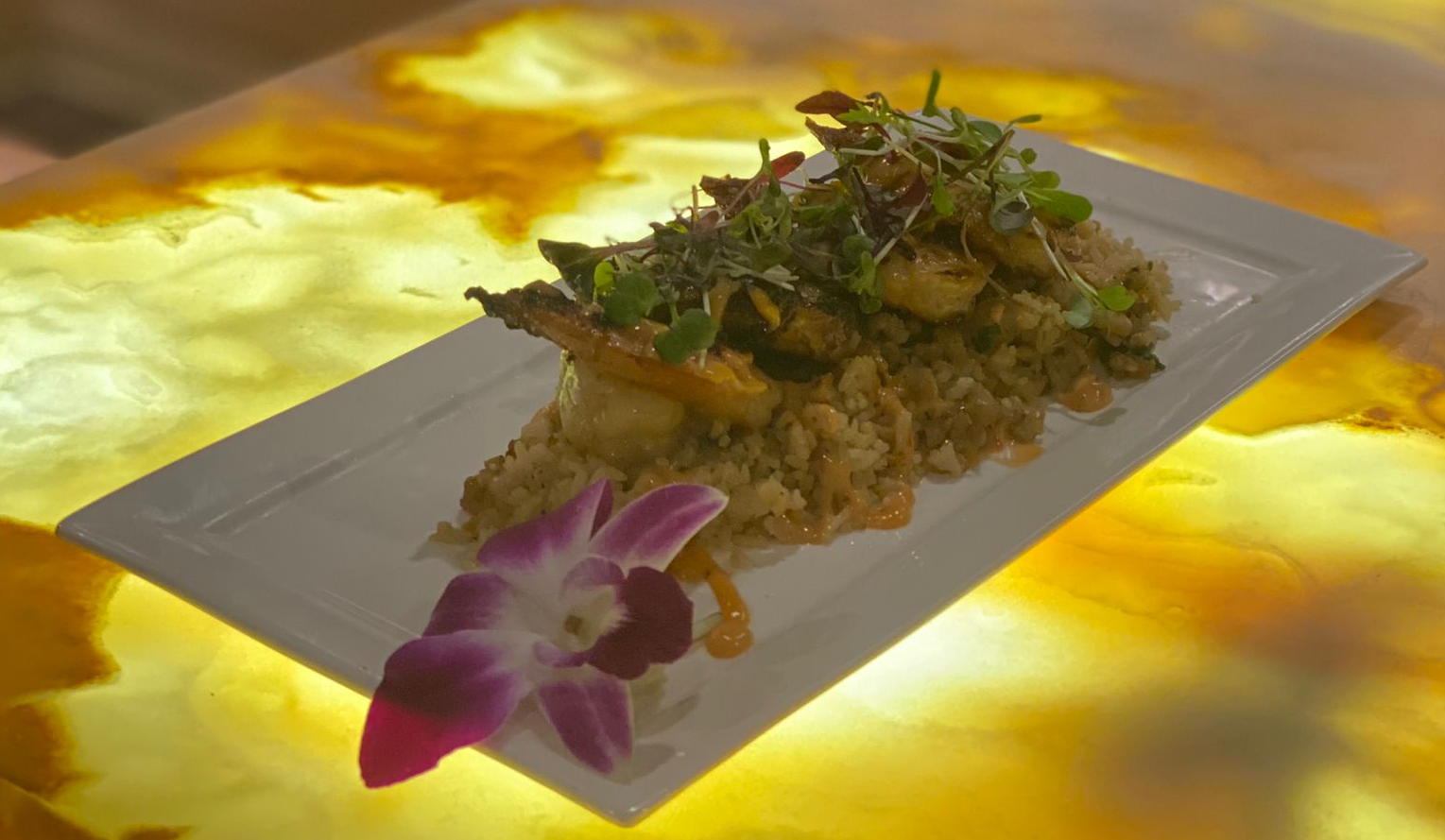 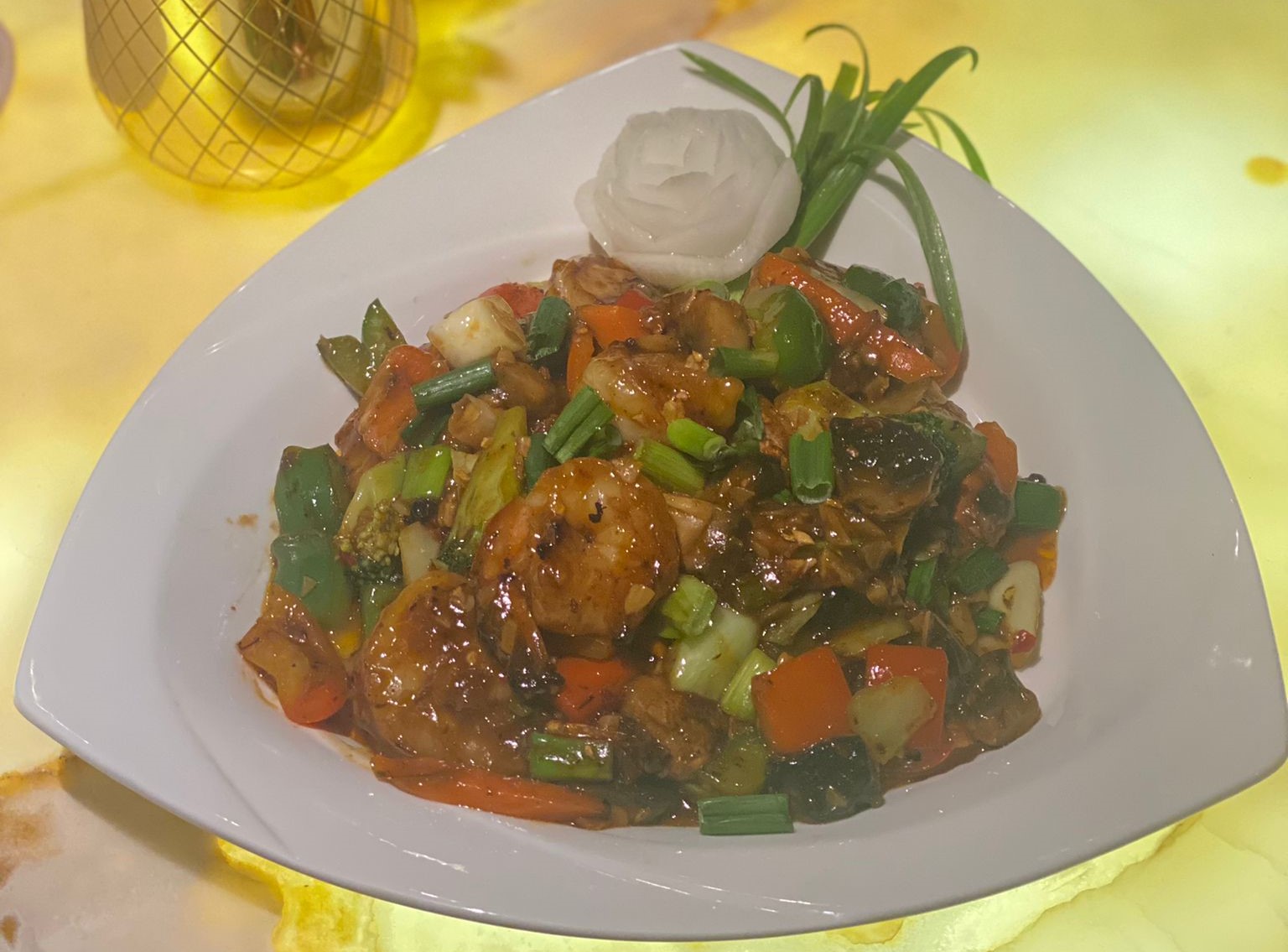 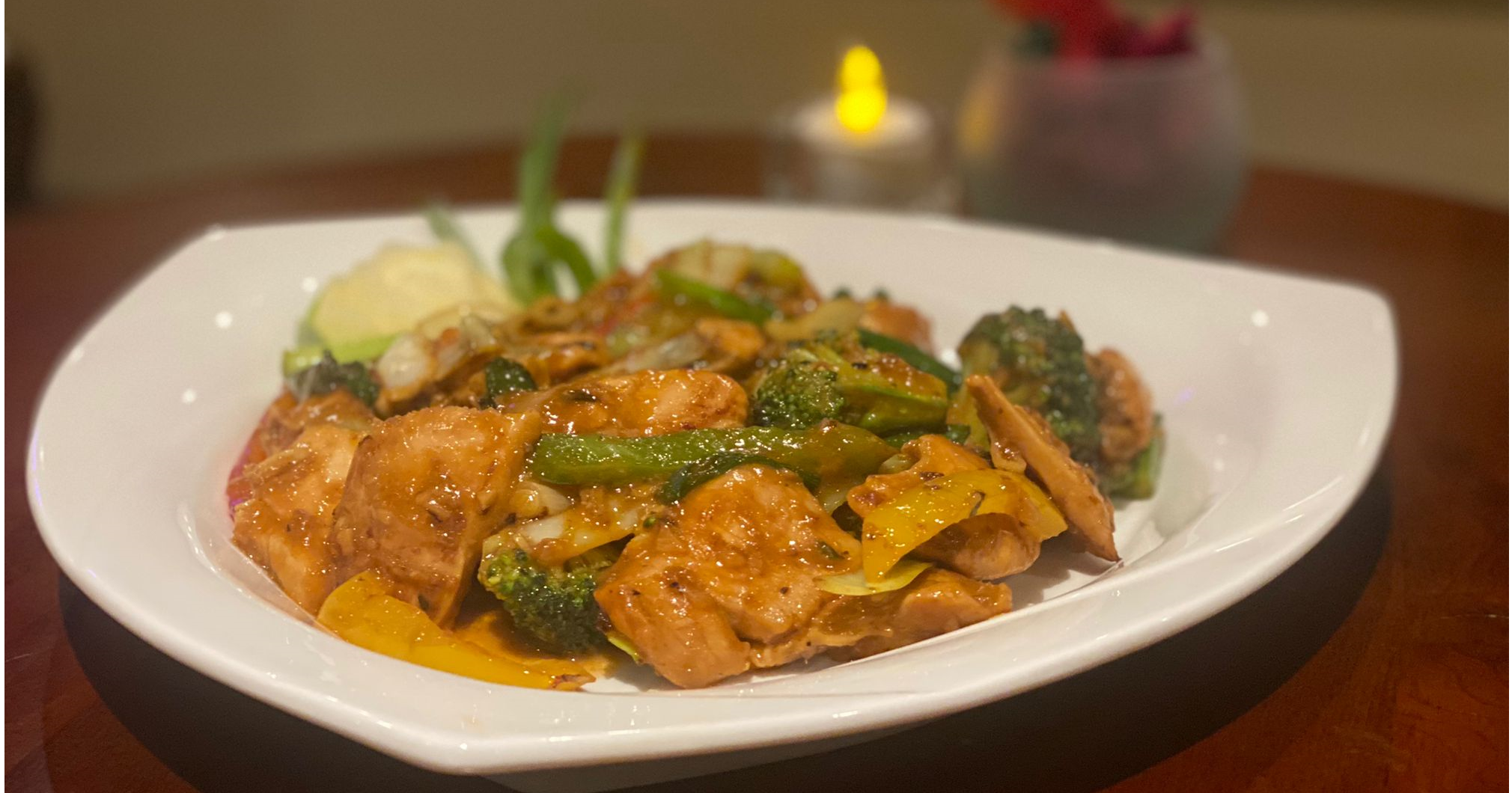 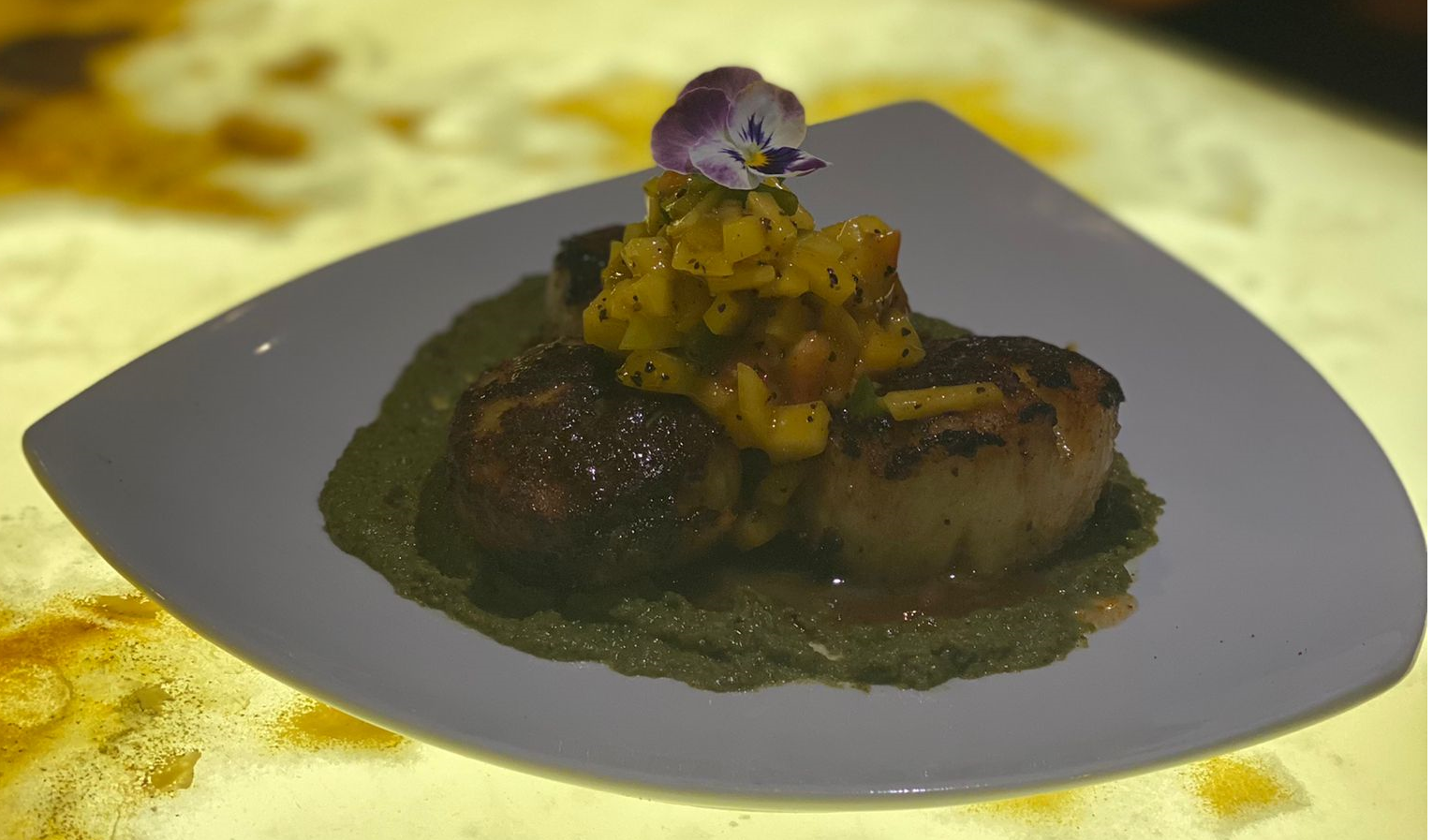 Indian food "is far more varied than that provided by New York's standard Indian restaurants," wrote Times critic Ruth Reichl in her 1998 two-star review of Manhattan's coastal-themed Chola, its kitchen run by chef Peter Beck. "Chola, happily, joins the few that are trying to offer a glimpse into the complexity of this appealing cuisine." Beck's efforts later earned the eatery a Michelin star. From there, he went on to helm the kitchen at Tamarind in Manhattan, and that, too, garnered a Michelin nod. Then came Paisley, the Tribeca eatery he opened during the all-time worst moment ever: February of 2020. Beck’s bedevilment at the hands of COVID continued through last year, when the Omicron variant nixed commitments he’d made to open Indian restaurants in London and Paris. In short, the road to Wantagh is long and winding indeed. “I’d never been to Long Island before,” Beck laughed from the dining room of Kama Indo Fusion, which opened in April rather quietly, especially given its chef’s pedigree. It was the Delhi native’s old friend Sandy Rupal who coaxed him into a suburban kitchen where Beck could fashion a menu of inspired takes on dishes both familiar (a sweet, fragrant chicken tikka masala, $24) and less so (superb tandoori-grilled lamb marinated in pomegranate-based molasses, mint and garlic, $16). “My menu consists of a lot of small plates with healthy food, and spices blended in a very light way,” Beck explained. “We don’t want anything to feel heavy, greasy.” That light touch is evident from the get-go, with a plate of velvety hummus boosted by a tart tomato relish and served with mint naan ($14), and his Nilgiri chicken, a south Indian specialty Beck prepares by marinating breast meat in coconut, cilantro, ginger and garlic for 24 hours before grilling. “Everything here is pan-cooked or barbecued. Nothing is fried except the samosas.”


Get the Feed Me newsletter. We know the best places to eat on LI. The essential guide to Long Island dining.


Seafood continues to be a major concern, naturally, as with Beck’s prawns simmered in a coconut-lemongrass curry sauce ($26) and his fine scallops verde — the sauce a mélange of cilantro, jalapeño and roasted tomatillos — served with a bright mango salsa ($18). Beck described the food of southern India as "very coconut- based, curry leaves, salmon and shrimp. It’s very exciting.” Indeed, the chef was so eager to highlight those dishes, he initially christened his restaurant Kama Asian Fusion, before realizing that “here, when people think of Asia, they think Chinese and Japanese, they don’t even think of India.” Hence, Kama Indo Fusion. “We are trying to be a little different here, trying to be healthier, with lighter sauces, more varieties of seafood,” said Beck. “The menu is not common.” Nor is the chef or the path that led him here. Which is all to the good. Kama Indo Fusion is at 1929 Wantagh Ave. in Wantagh, 516-804-6100, kamafusion.com. Opening hours are Wednesday through Monday from noon to 10 p.m. Closed Tuesday.

Copyright©2021 All Rights Reserved Developed and Host by managingXpert. 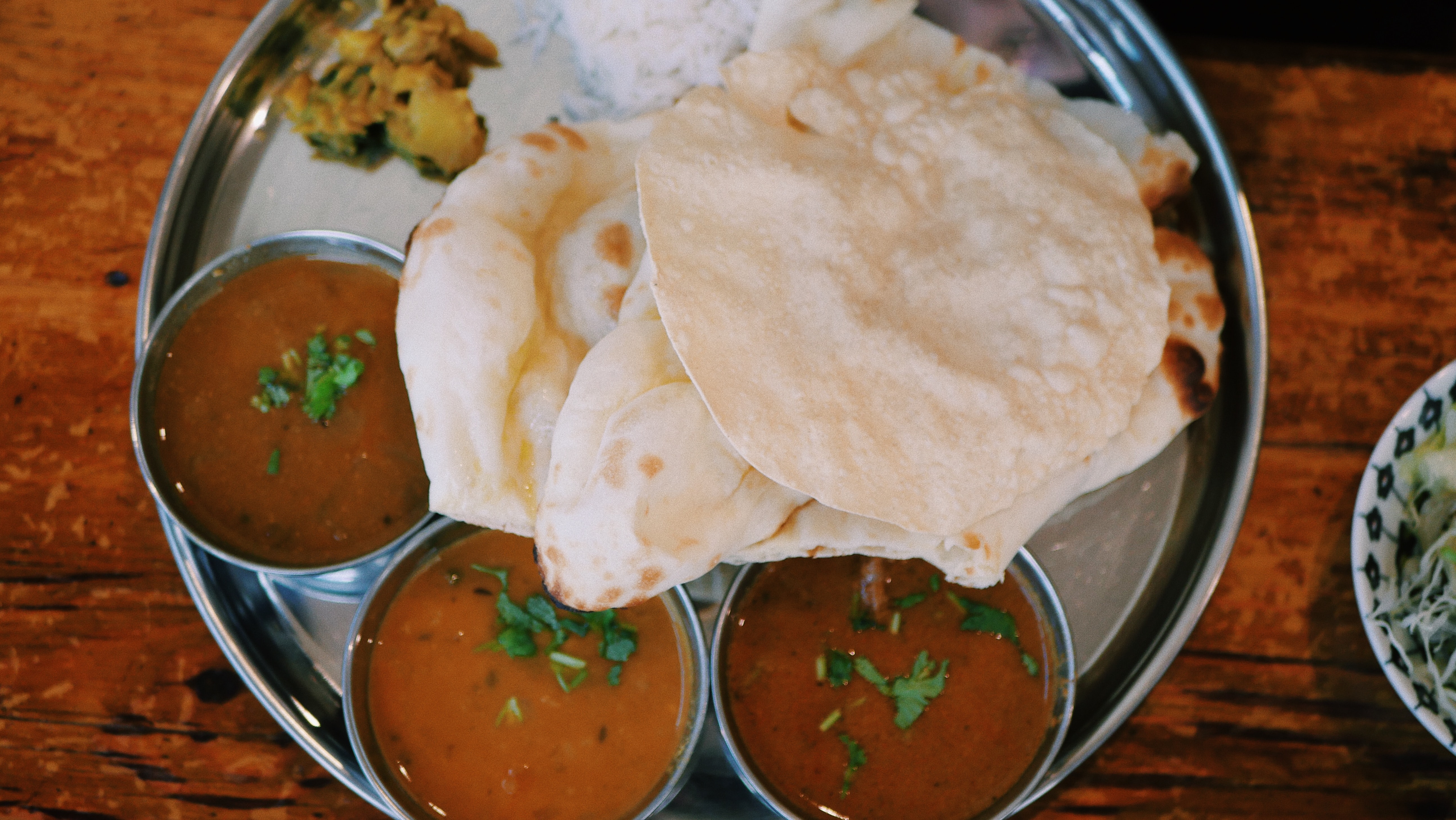 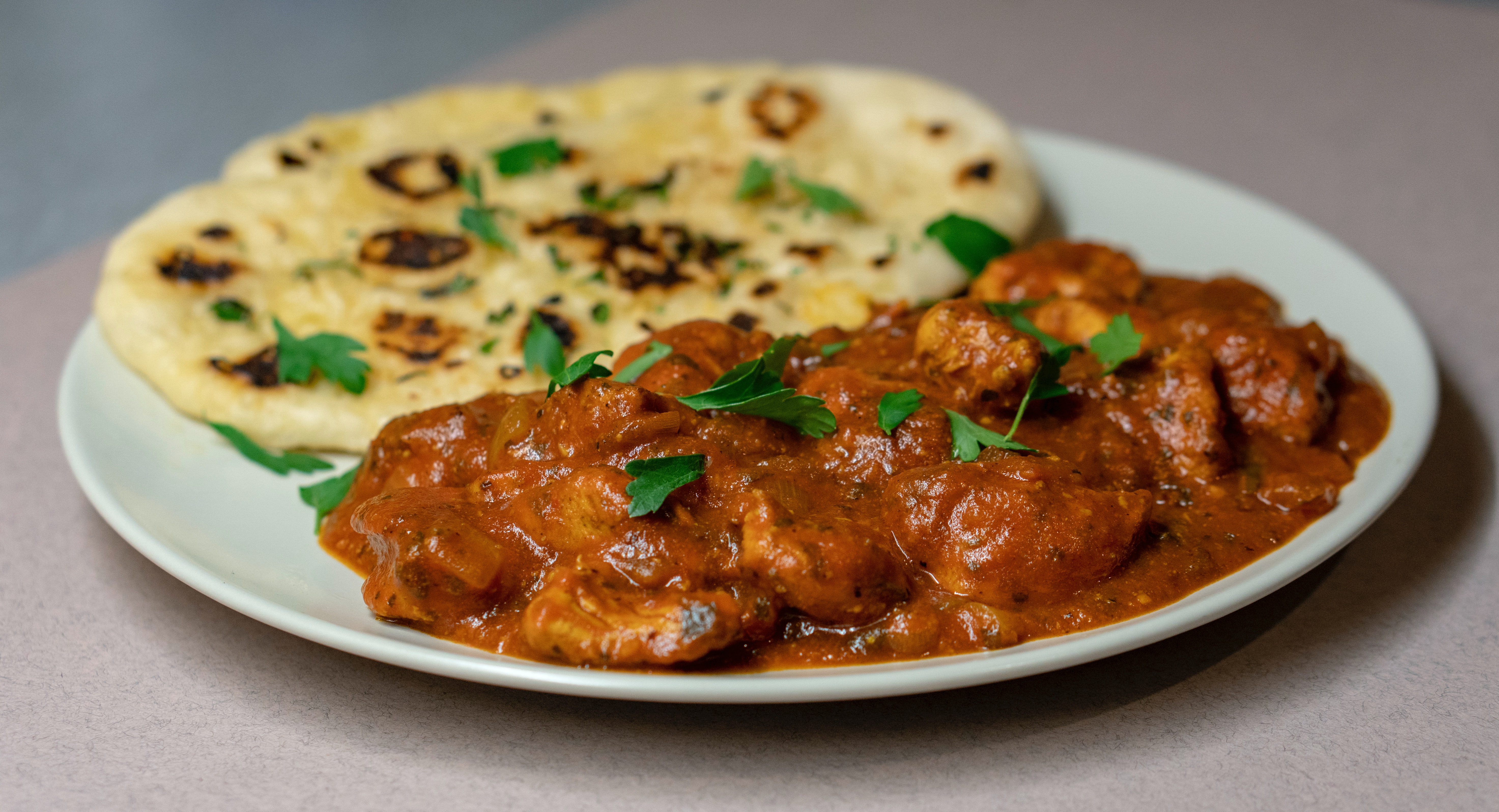 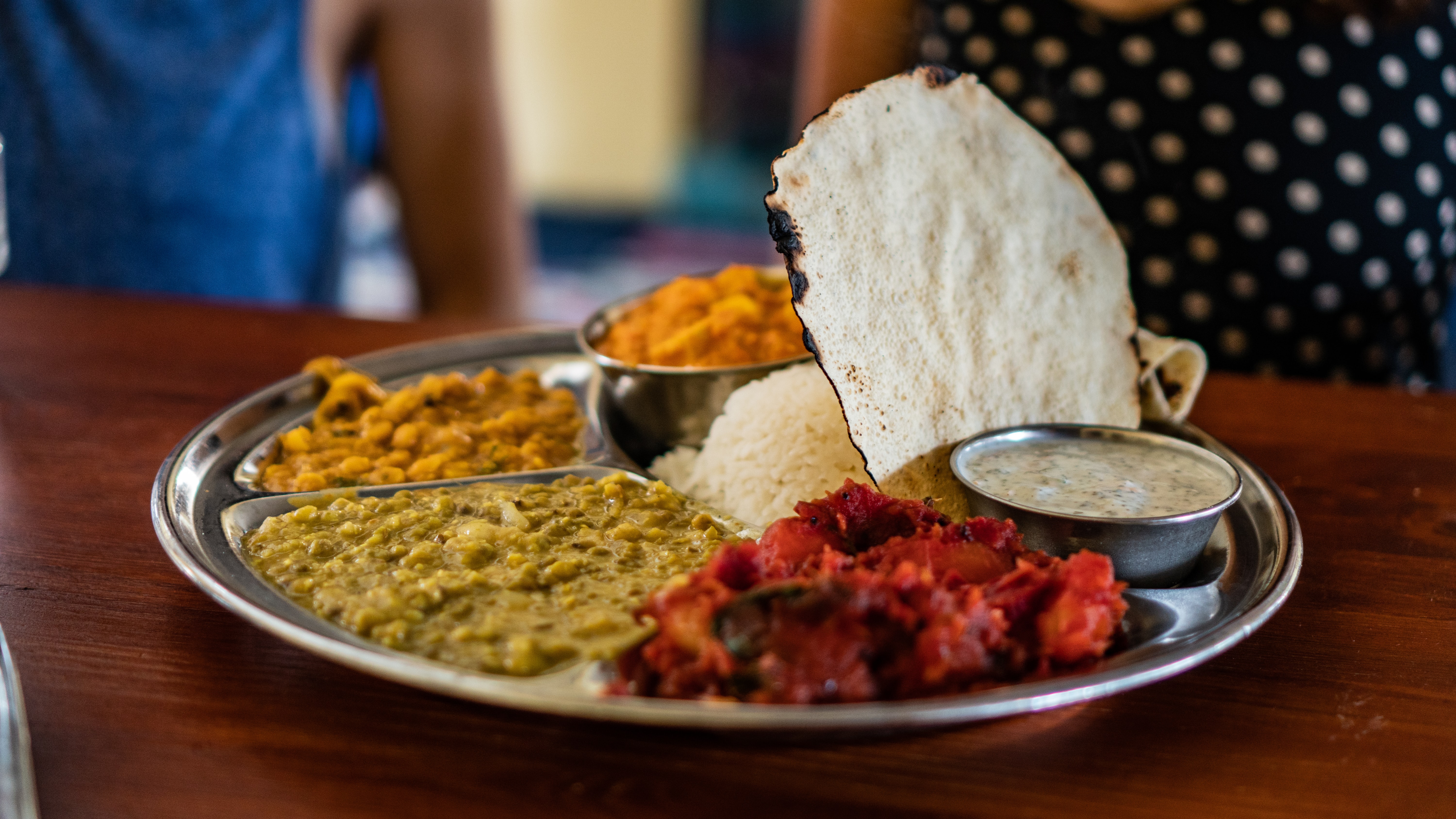 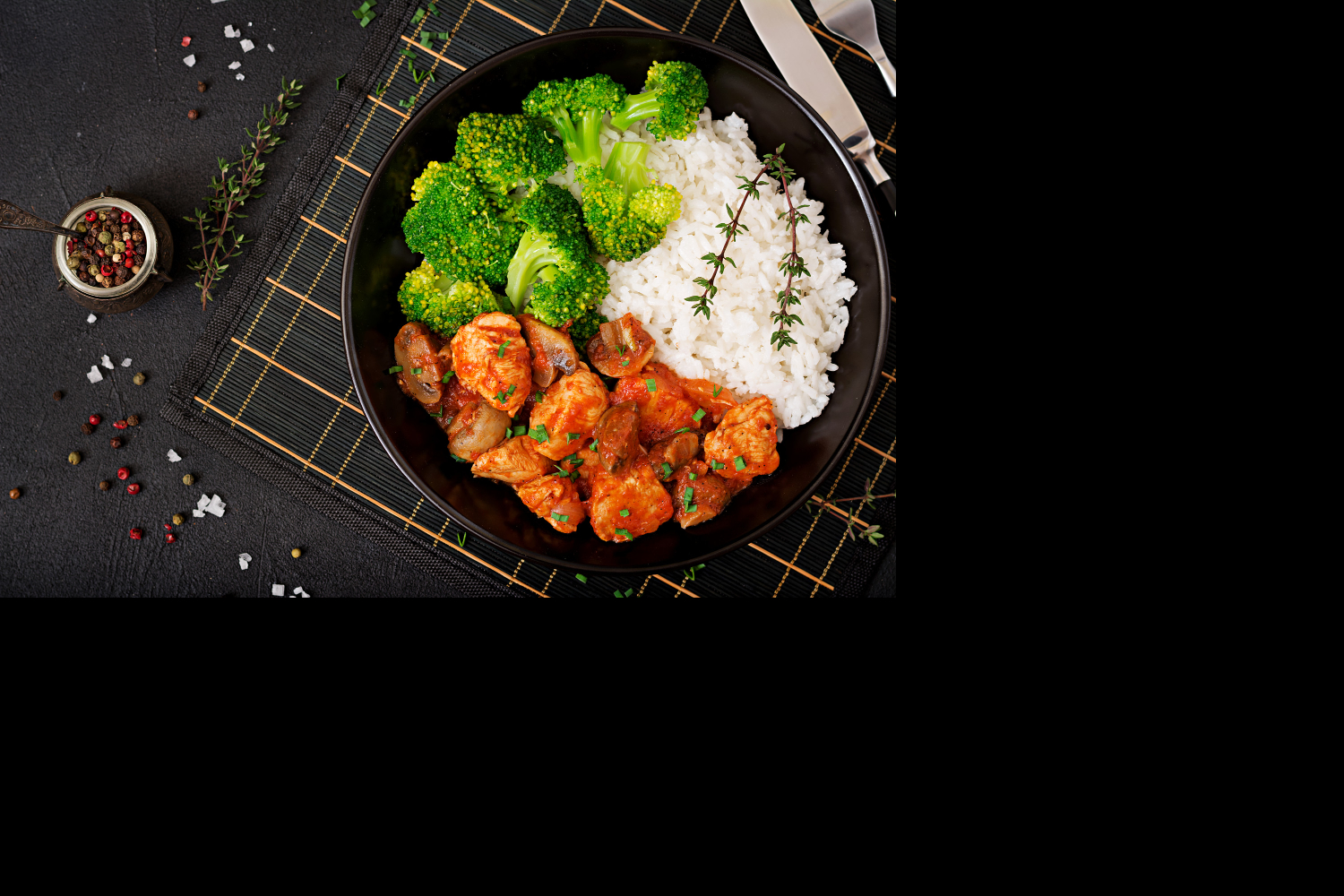 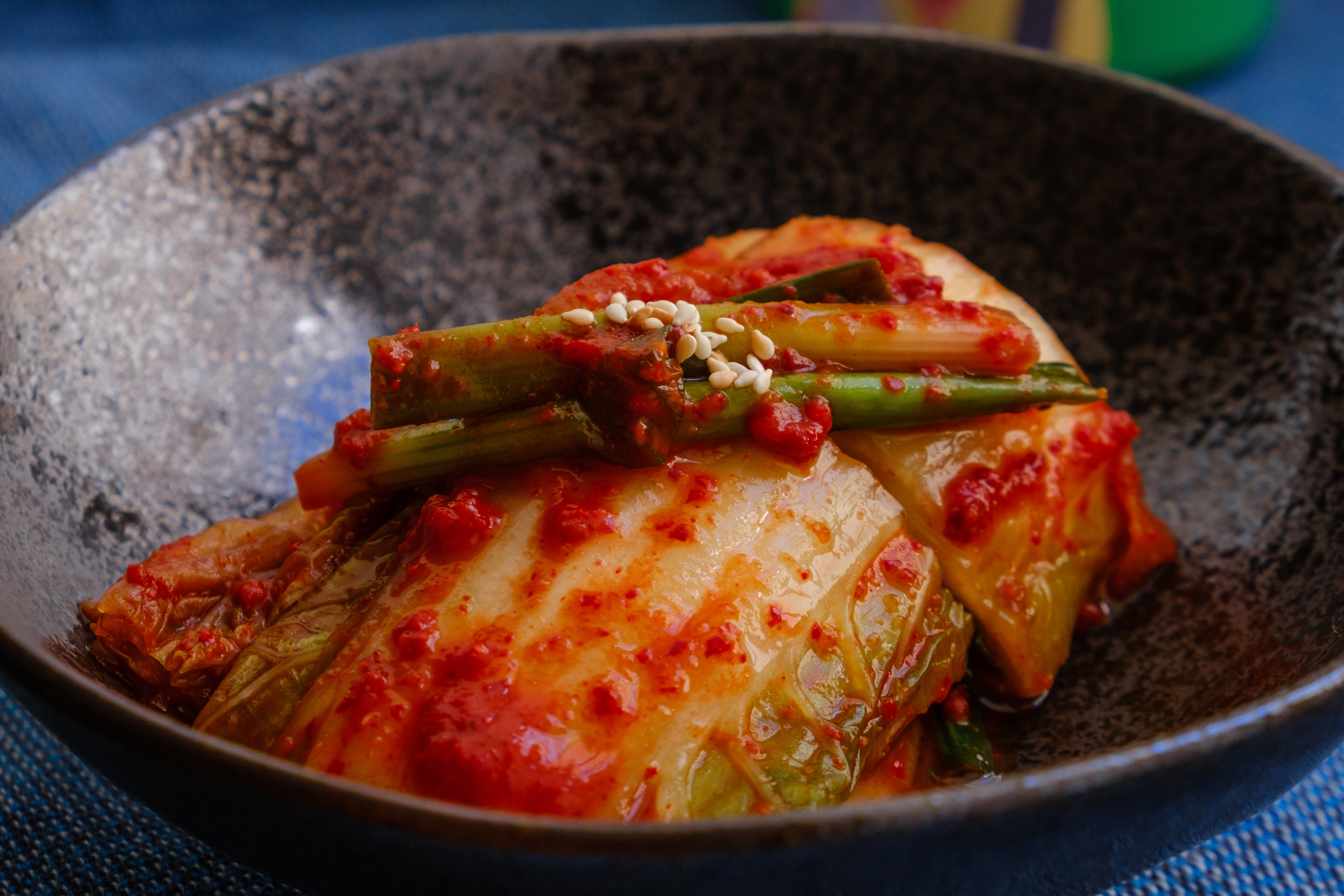 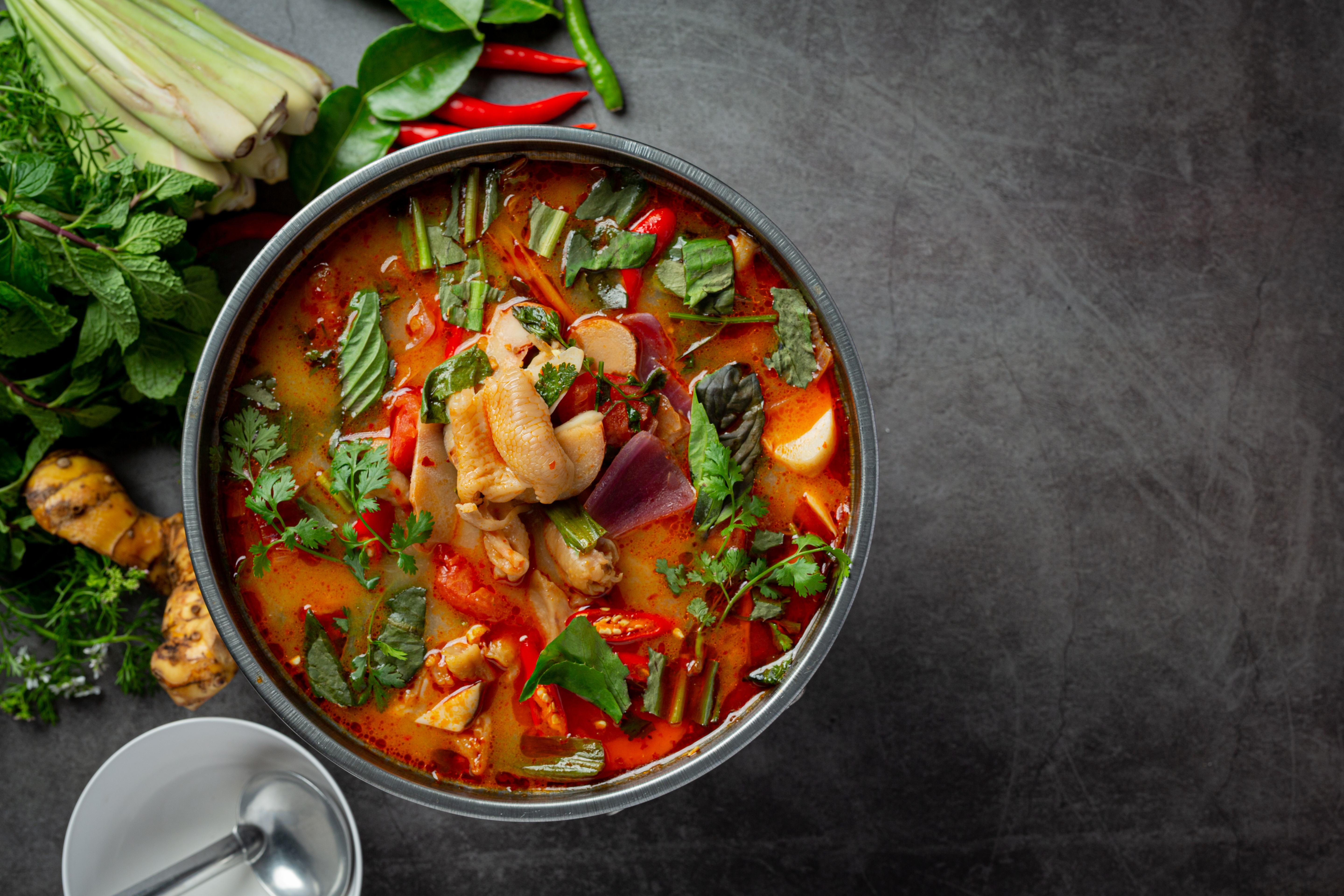 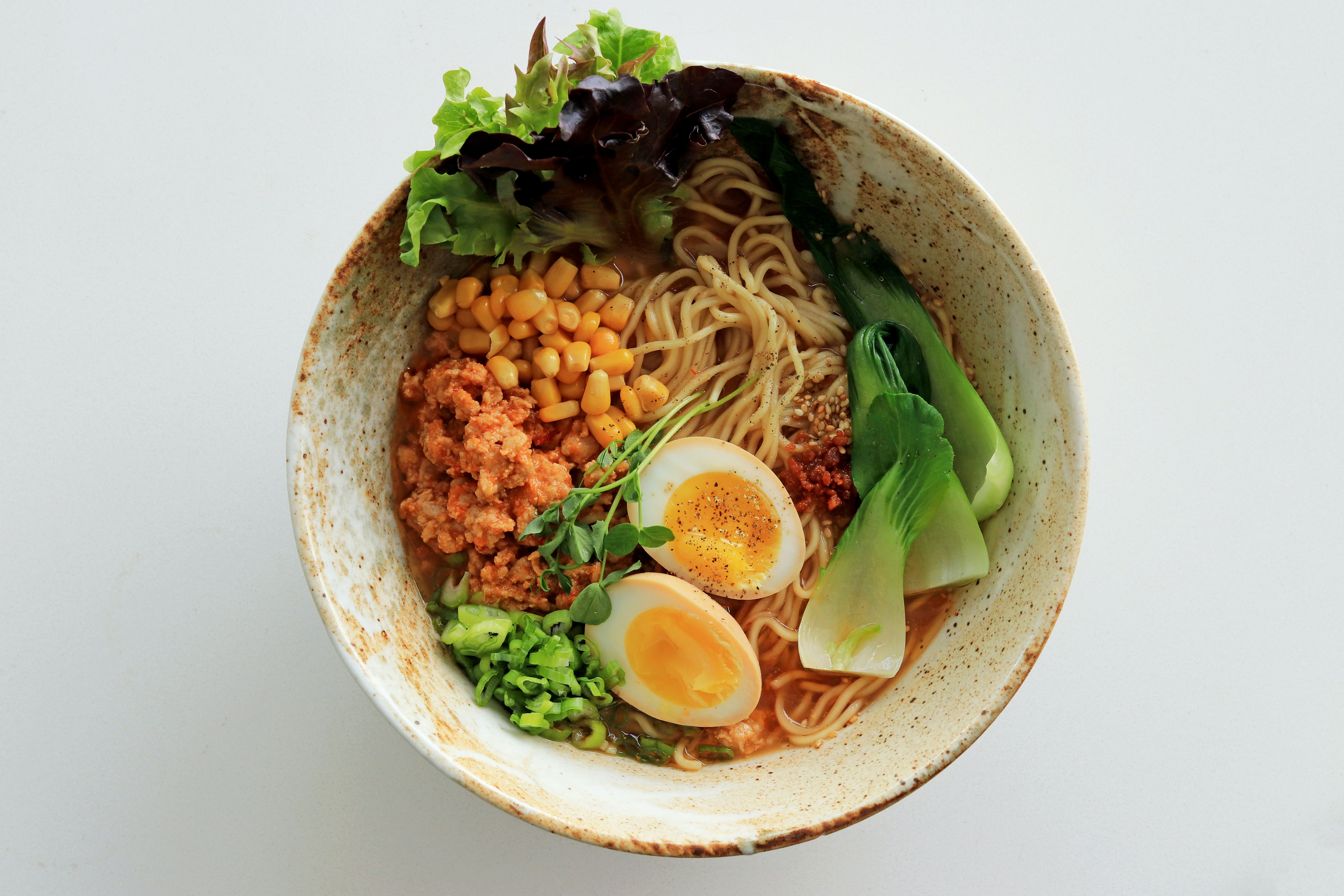 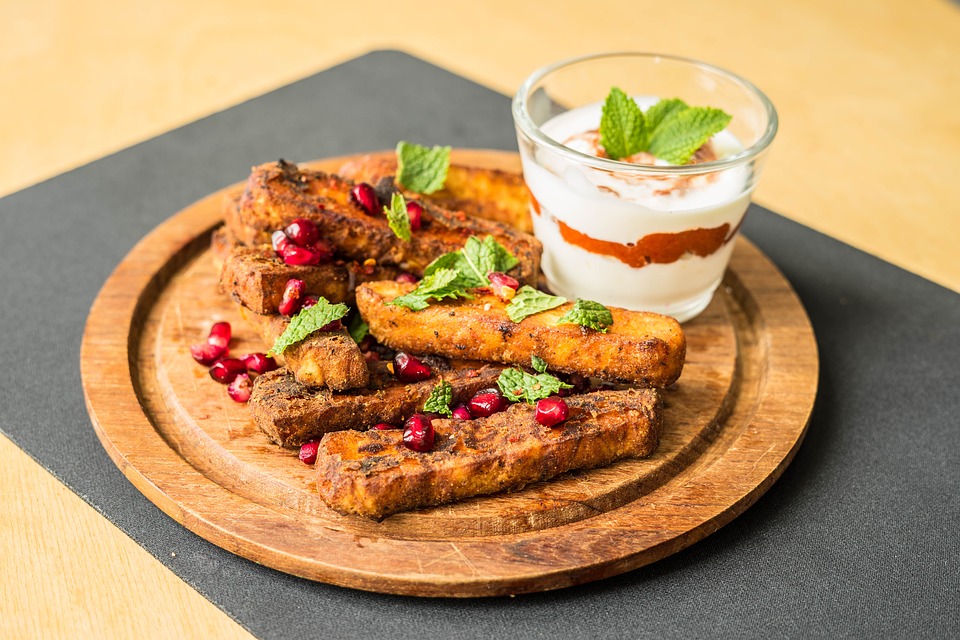